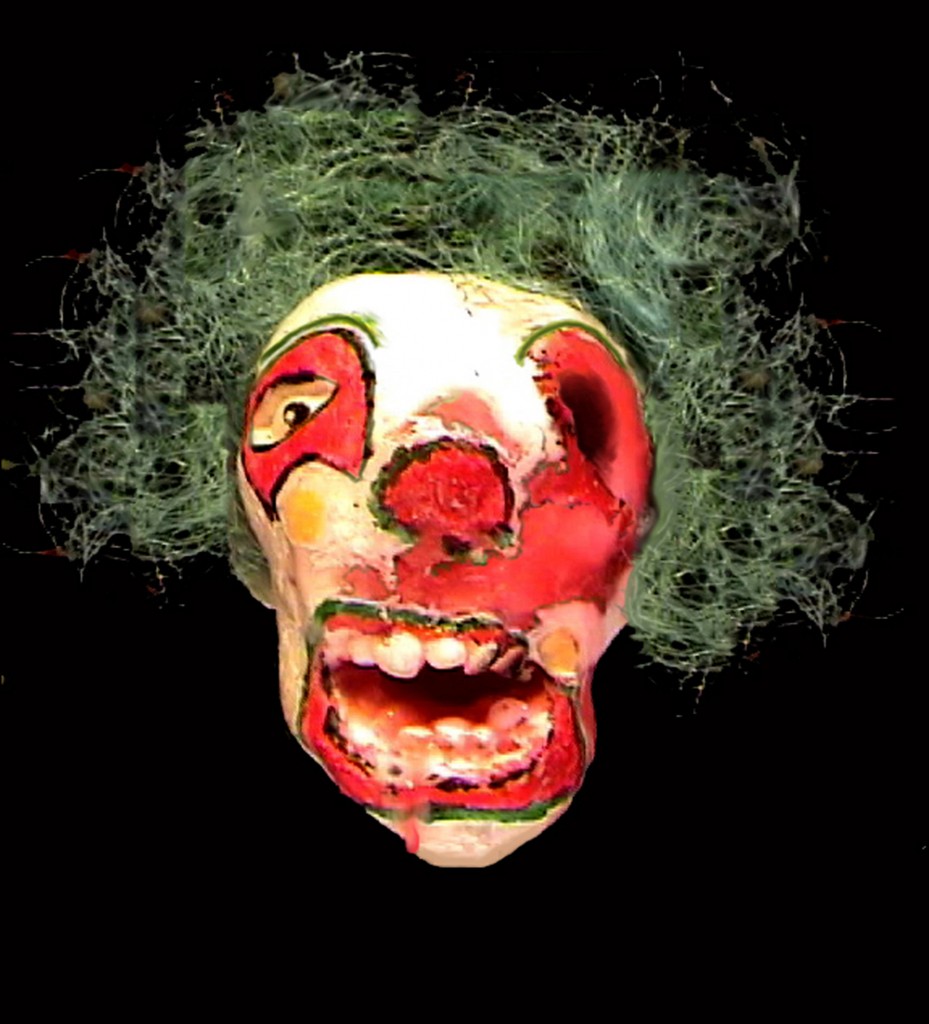 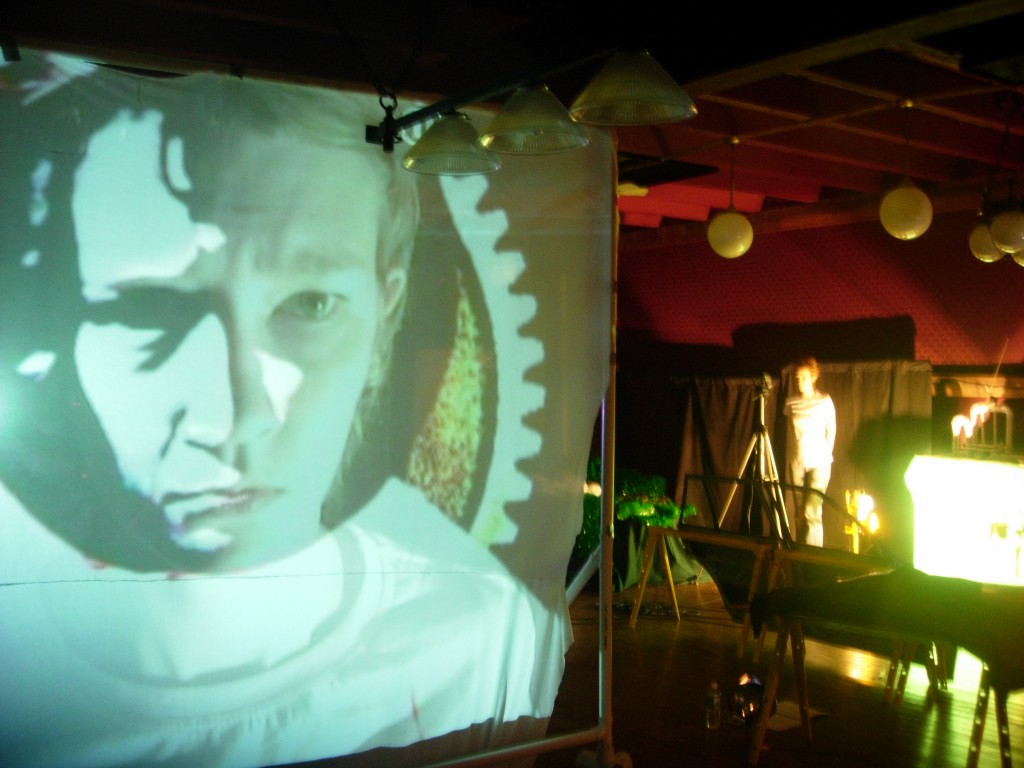 A tragic event splits the play into two separate worlds, each realm exposing human significance as subjective. We watch a marathon of characters perform selfish and meaningless gestures as they struggle to express themselves artistically or in an attempt to acquire power in a powerless universe. David Commander and his cast play with puppets, live action, pre – recorded footage and chroma key technology on a stage of moving screens to drag the audience through a series of ugly truths.

PRESS:
“It is good to know that there are labors of love like this one out on the fringe of the fringe” – curtainup.com

“The cast leap through the most twisted comic scenarios with oddball soul-searching tenderness.” – Philadelphia City Paper